Potatoes with Purpose – The Story of SPUDS

The SPUDS project is harvesting.  A new short film created by Eavan Aitken and Greg Dunne of Stoneybutter to promote the SPUDS  project, is now online. Potatoes with Purpose: the Story of SPUDS, was funded by GIY Ireland and Allied Irish Bank’s ‘Get Ireland Growing Fund.’ The film, which was premiered at the Waterford Harvest Festival in September of this year, communicates the aims and successes of SPUDS, which is a voluntarily run community research project run in collaboration with Coolmine Therapeutic Community. 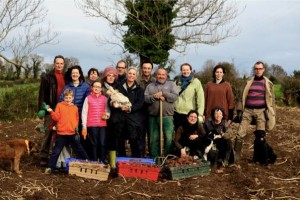 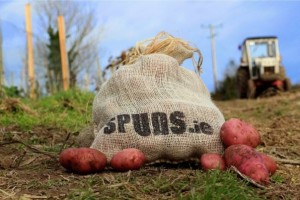 SPUDS.ie was launched in 2012 in response to the decision to trial Genetically Modified (GM) potatoes in Ireland. Those who objected to the trial felt that allowing the cultivation of GM crops in Ireland should be a public decision. Unfortunately the public do not feel well enough informed. To address this knowledge gap we decided to set up a community based research project to run in tandem with the 5 year GM trial. 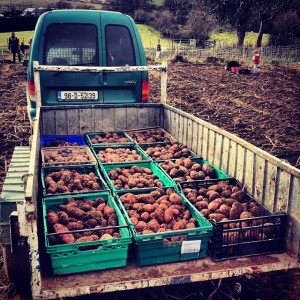 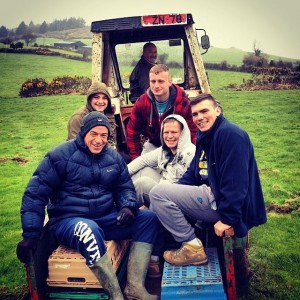 The aim of SPUDS community based research is to raise awareness around the threat of potato blight and the issues that impact on the sustainability of Irish grown food. This year SPUDS began a collaboration with Country Crest, champions of Bord Bia’s ‘Origin Green‘ programme, to apply what we have been learning on a commercial scale. The experiment has been an outstanding success and we are looking forward to developing this crop into market ready products, including another limited edition of SPUS.ie Crisps with a Conscience! 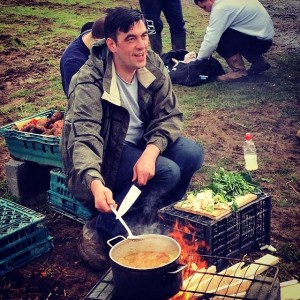 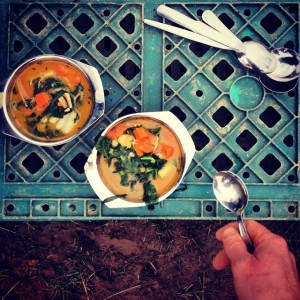 2 Comments on “Potatoes with Purpose – The Story of SPUDS”